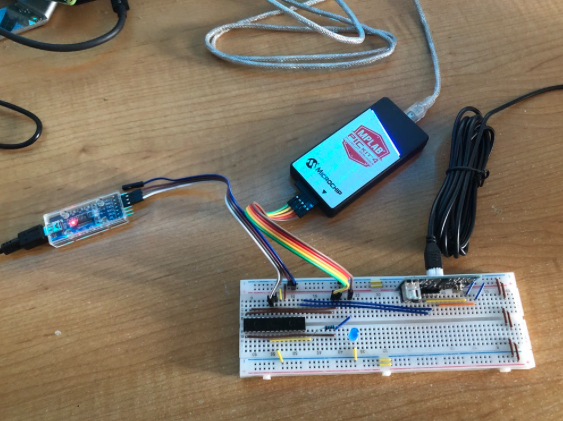 Our goal is to create a network of sensors to help the driver better understand their surroundings. We are aiming to use both ultrasonic sensors and cameras to give both oral and visual cues to the driver.

Our project is relevant to build because of the safety benefits. The resulting network will assist the driver by alerting them to any sudden changes in lane spacing, obstacles, and the location of other cars around them. These benefits allow the driver to remain relaxed and comfortable on the road. 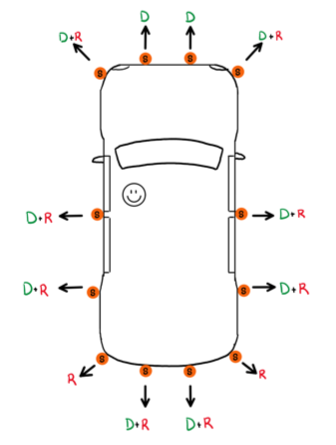 Our group has faced many challenges throughout this project. We were made up of mostly second year students so we had a lot of information to learn before we were able to start developing the project. Another challenge that we faced was the testing of our prototype. Meeting virtually meant that we had to test alone and forward our results to the rest of our team, limiting the sense of progress that comes with testing as a group. Had we been able to meet together the testing would have been much more engaging and motivating for the team.

This year we had one major accomplishment. We built a prototype sensor using the microcontrollers and ultrasonic sensors that we purchased as a club. This prototype was tested and filters were added to clean up the data. This was a major milestone in the path to completing the project. 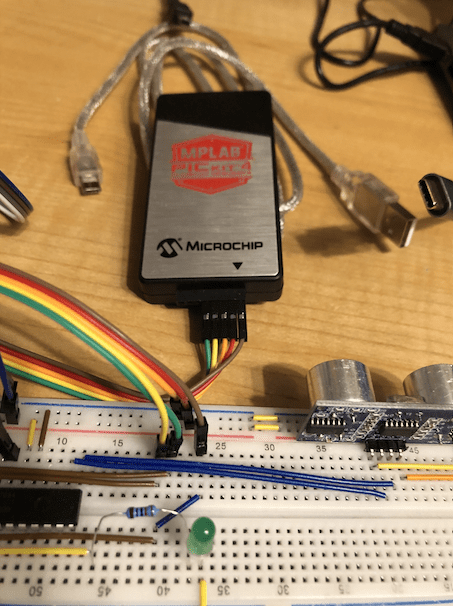